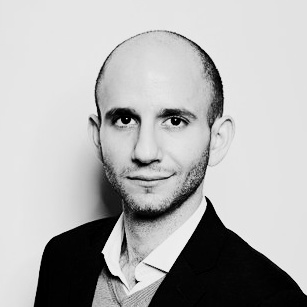 Marketers were quick to jump on the trend, and early attempts felt like film ideas that were shoehorned into 360 video. However, last year's campaigns had brands and creatives harness the full power of immersive tech. What started out as a “more-innovative-than-thou” vanity race has since matured into a strategic marketing channel.

Somewhere Else believes that brands have the opportunity to positively transform the audience relationship with immersive tech. We know it’s not an easy road to tread, and that’s why we’re here.

At Somewhere Else, we take time to dig deep into our client’s brand. We learn their values, adopt their narrative, meet stakeholders and understand their challenges. Why? The opportunity often lies within a ‘hidden brief’ that’s waiting to be unlocked through immersive tech. Over the years, we’ve analysed many of those hidden briefs and used them to create our model, called the Adaptive Strategic Framework. Put simply, this approach is driven by purpose, transparent and a collaborative way of working with our clients. 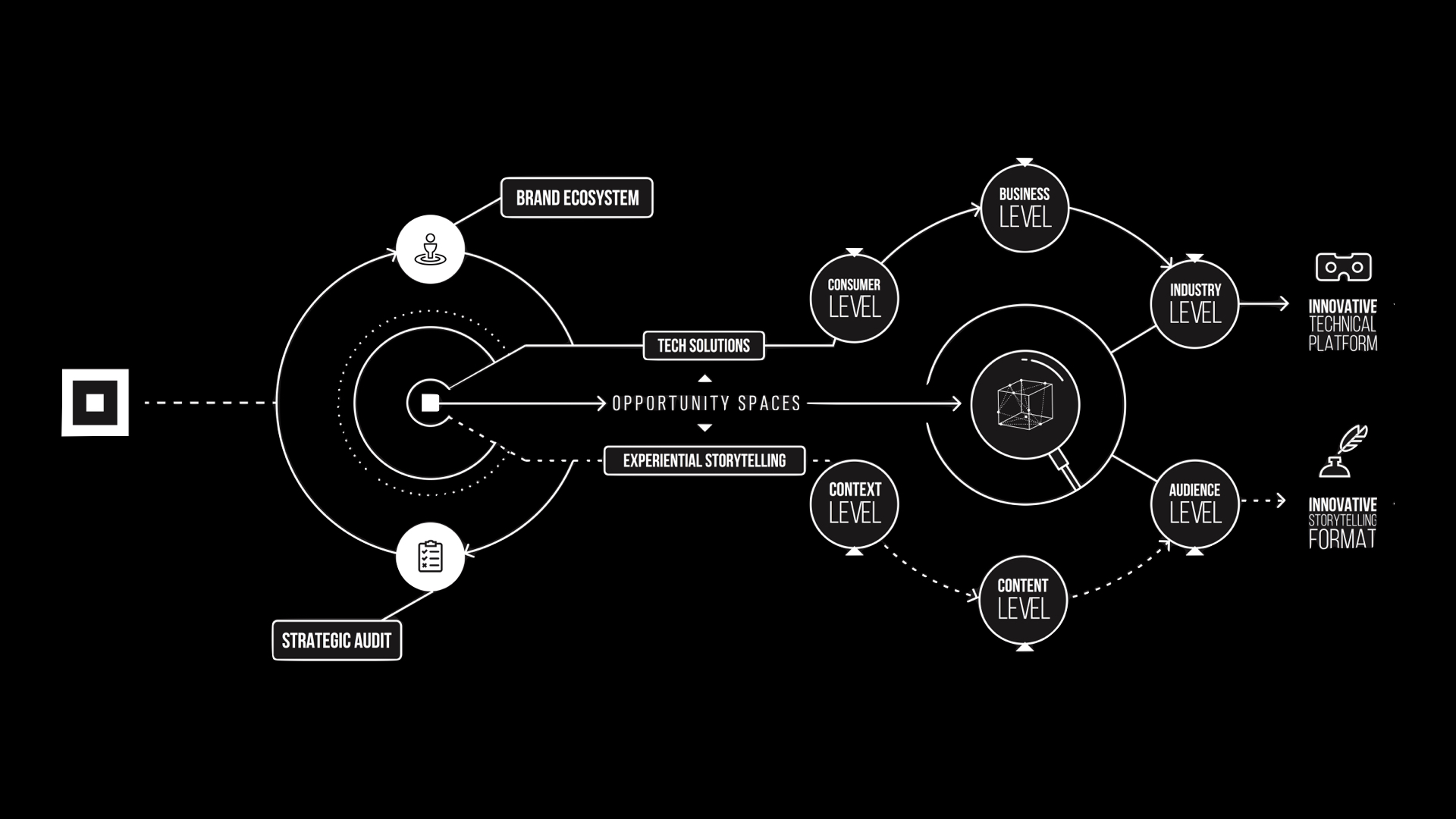 Into the Audience’s Shoes, Heart and Mind

In creative development, we follow Somewhere Else's proprietary principles of Audience Experience (AX) design. It’s a process that borrows from Design Thinking, leverages relevant industry insights and our own learnings from the field. We design experiences with a human-centred lens to go beyond a sense of fun and awe. We consider the user’s physical, mental and emotional presence to create positive and transformative experiences. 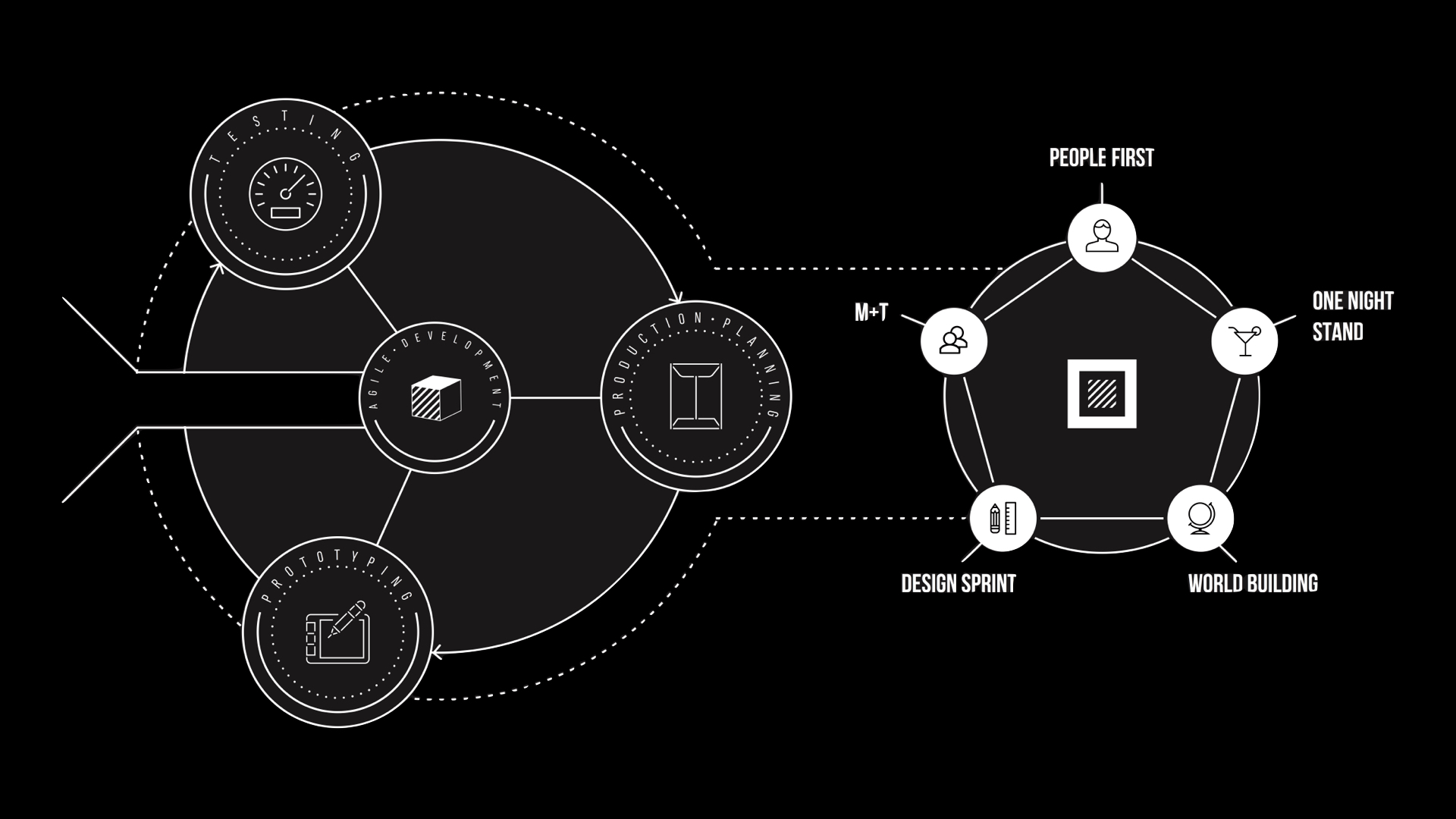 Then comes the long and winding road that separates the idea and the experience. The Somewhere Else team takes ideas from imagination to prototype with AGILE methodology. Prototypes help designers get crucial intel about how the experience feels. Prototypes give our clients a first impression and often leads them to new ideas.

As Saschka Unseld elegantly said: “[in VR] We’re not dealing with words or images but creating states of being”. That's why we keep an open mind to be able incorporate Audience Experience feedback into each iteration of the prototypes. 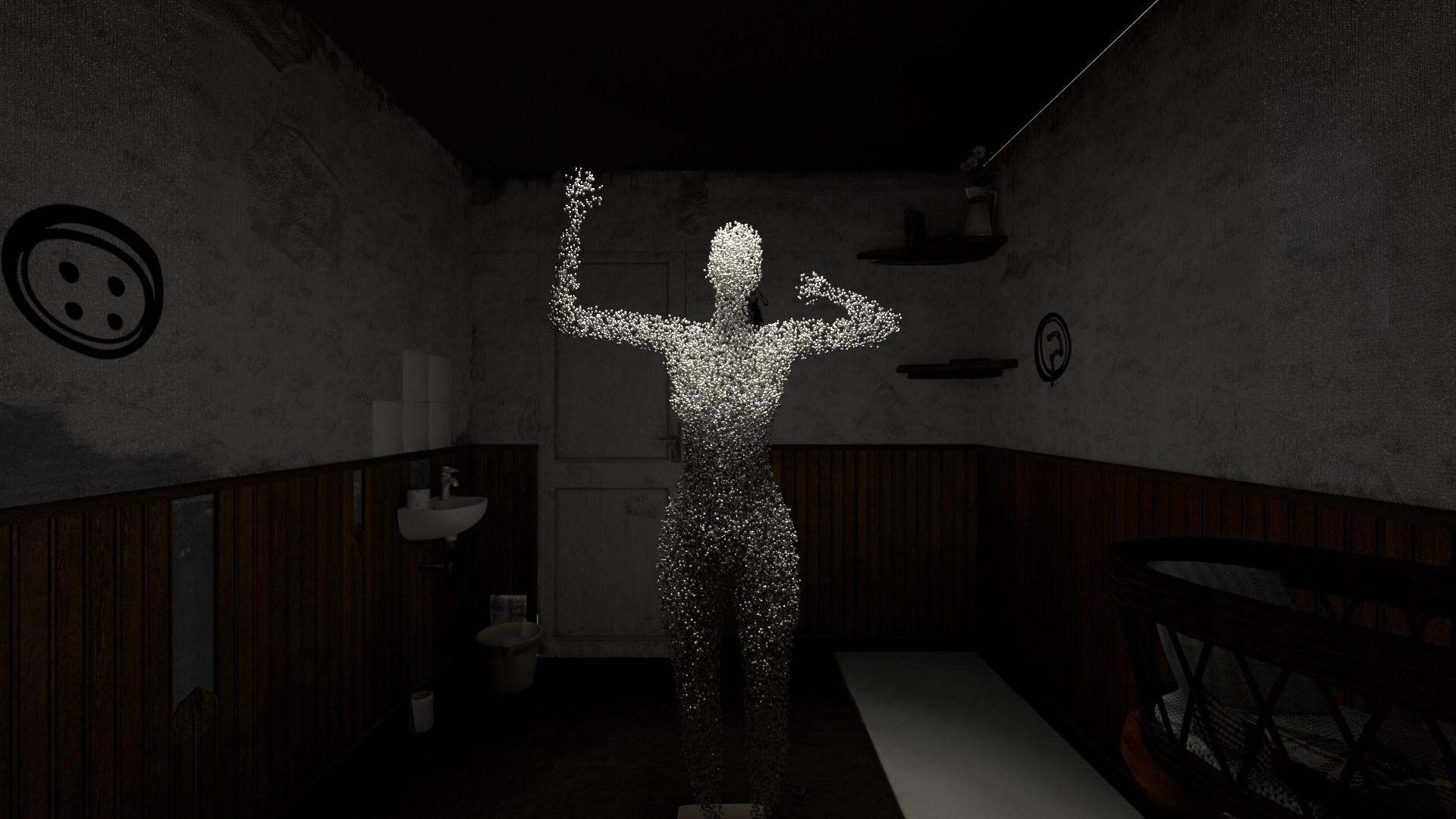 The heart of what we do comes down to three processes: uncovering the hidden brief, AX design, and AGILE prototyping. But we’d be lying if we said that it’s all that matters. The part we look forward to the most is watching people lose themselves in the client’s world. It tends to put a big smile on their faces - and on ours.

Augmented Reality workshop at CREA Geneva's continuing education course series on the 2nd of December, 2017. view project
Back To Top
We use cookies to ensure that we give you the best experience on our website. We do not track and store your personal data. If you'd like to know more, please check our website privacy policy.ContinuePrivacy Policy