VR & the Evolution of Influencer Marketing

Is Kylie Jenner going to save VR?

Live streaming on VR headsets could offer brands unprecedented access to a wilfully engaged audience, especially when its about VR influencer marketing.

Over the past couple of years there have been many opinion pieces announcing the 'death of programmatic advertising', with Matthew Oczowski of Cambridge Analytica saying you're "more likely to get bitten by a shark then click on a display ad". And while there have also been articles declaring 'the death of op-eds declaring programmatic dead' (still with me?), it does appear that the industry is on the verge of a shift.

From Adblock Pro to VPNs, consumers are going to extraordinary lengths to dodge advertisers. They pay Software as a Service (SaaS) providers to enjoy an untethered browsing experience, rather than submit to a branded seamless one. This behaviour suggests that we've entered the Age of Experience, where consumers prefer to choose the ads they're exposed to, rather than have advertisers determine them based on the user's personal data.

Influencer marketing has recently gained traction, potentially because of the upward trend (113 per cent yearly rise) in live content consumption. Viewers spend up to 42.8 minutes a day watching live content on platforms like Snapchat, Periscope, YouTube and Facebook Live, with an average viewership of 100 million every day. Now let's imagine the possibilities. 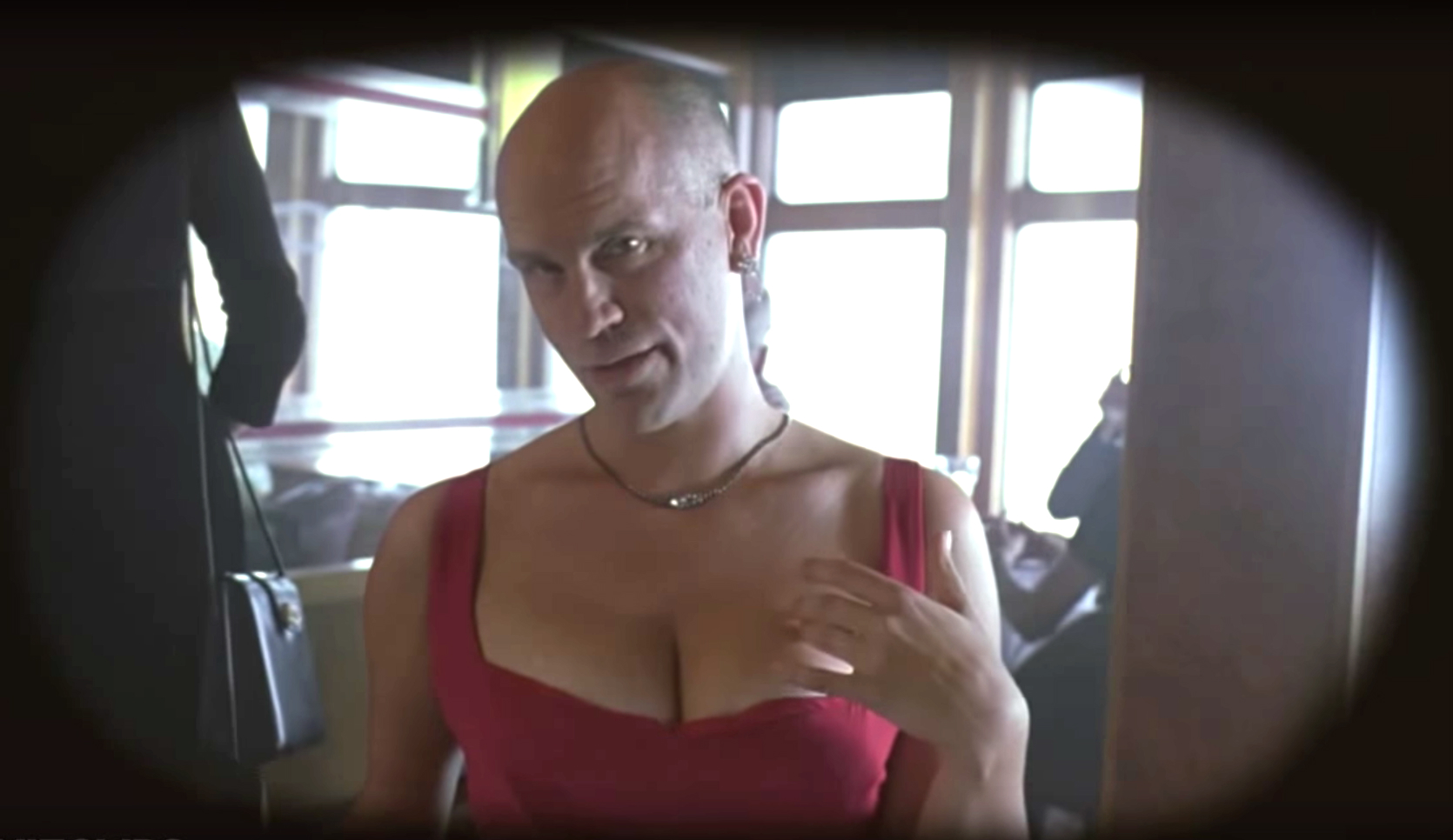 You've just logged on to Kylie Jenner's live stream for 30 seconds. You're mobbed by photographers, blinded by flashing cameras and lights. You check your Cartier watch and notice you're running late. You grab Bella Hadid, slip through the crowds and take your seats. You take a quick 360-degree look around to find that you're surrounded by celebrities as you're about to start the exclusive broadcast of Paris Fashion Week 2019, in 4k resolution and 360 degrees.

Now get that credit card out, because you've reached the paywall.

Live streaming can offer advertisers unobtrusive access to a pre-segmented and willfully engaged audience. Livestream and New York Magazine surveys found that 45 per cent of live video audiences would pay for live, exclusive, on-demand video from an influencer. Simon Sinek observed that social media can impact dopamine levels and influence the user's social interactions. While dopamine may not exactly be addictive, it still plays a big role in shaping and understanding consumer behaviour. 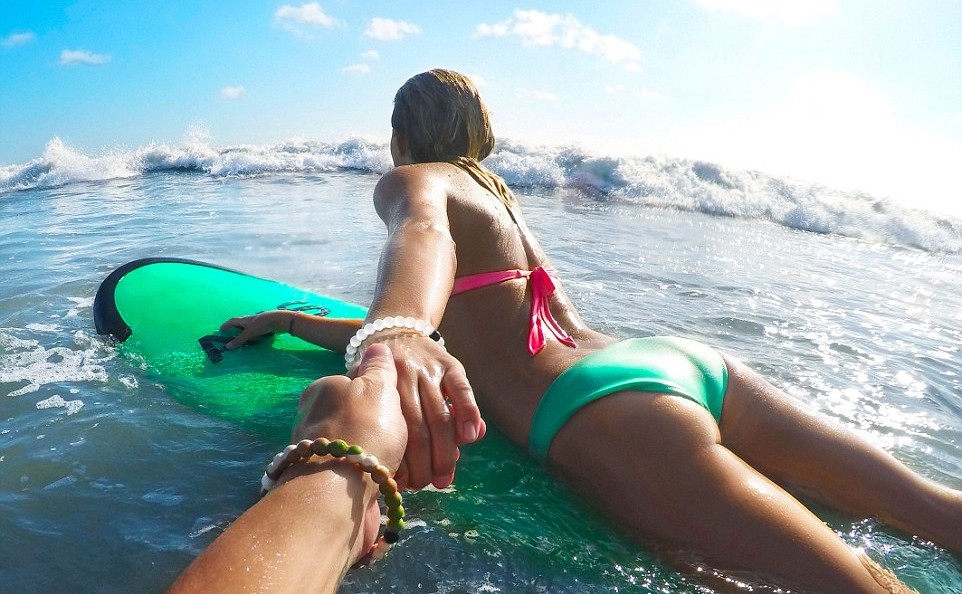 The rise of the 'first-person-POV' industry

Snap Inc, Snapchat’s holding company, has been the subject of a rough news cycle. With Kodak's untimely demise, one might worry about the company's future, given that it identifies as a camera company. However, there's something to be said about Snap's tenacity in its mission to create a seamless first-person live streaming experience.

Snap’s Spectacles (pictured above), released earlier this year, are camera-equipped sunglasses that allow you to record and share a 10-second video by tapping a button near your left eyebrow. Moreover, the growing market of user-friendly VR hardware with 360-degree video live streaming capabilities (eg Samsung Gear 360, Ricoh Theta, 360Fly) suggests that live streaming may soon become a content ecosystem of its own, populated by social VR headset users.

Apple's recent launch of the ARKit and recent acquisitions of tech companies that specialise in the AR/VR field is proof that personal devices are 'gearing up' (excuse the pun) for VR/AR/MR. Similarly, live streaming platforms have ramped up their efforts, with Facebook offering streams in up to 4k resolution.

Smartphones and laptops need a screen to mediate content, and that's noticeably less immersive. Therefore, what will really kickstart the social embodiment era is a new wave of standalone, untethered VR headsets. Headsets that are cheap, comfortable, stylish and user-friendly will change everything. They’re coming in 2018. Then, and only then, the promise of live virtual embodiment will be realised.

As a result, our social media feeds will soon be filled with “live embodied experiences” where we switch from body to body. This is the next logical step in the evolution of social media from text to photos, to snaps, to stories, to live video. One step closer to ‘being there’. If you like VR Influencer Marketing, then feel free to contact with us.