VR Storytelling in the Age of Experience

VR has already made walking on a plank of wood in your living room a true act of bravery, it has allowed you to live in a Van Gogh painting, it has put you in the shoes of a secret agent … and that’s just the beginning!

Yet, most VR campaigns still consist in a static shot taken in a middle of a group of dancers or a 3 minute take from a car, surfboard, skis or a drone…basically concepts written for video and shot in 360 because “you can turn your head around”. Those experiences might work with VR 1st-timers but will then quickly find their place on the Gimmick shelf, somewhere between the ‘annoying’ , ‘neck-breaking’ and ‘yawn’ sections…

VR is not a new tech, it’s a new medium entirely. It’s opening a whole new world for storytellers. Beyond immersiveness, VR has the power to build memories, cure phobias, increase charity donations and even decrease subconscious racism bias.

Let’s look at what it means to tell stories in VR. 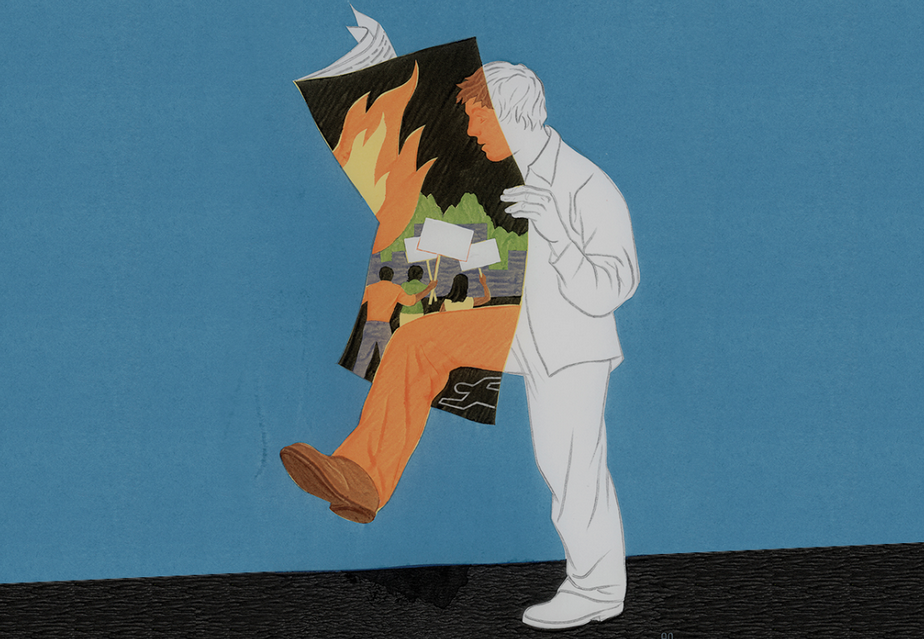 1. Welcome to the story-world

At heart, VR is the ultimate make-believe medium. The VR creator’s primary job is to create a 360 world, consistent enough to give an illusion of reality. He will then drop narrative items in this world: objects, characters, dialogues, visual and audio clues and a sense of passing time. All of this is created with one thing in mind: someone is going to be dropped in the middle of that reality, and, from that point on, will build whatever story they want… In VR, there’s no frame. Each shot is just a different set of time/space coordinates in a living and breathing world. We’re entering the era of story-world building and it requires a whole new creative toolbox.

AX stands for Audience Experience. As the seminal Storyteller’s Guide to VR puts it: “VR Storytellers have to become AX designers, focusing not on the linear impact of the storyline but on how individuals will inhabit the scripted reality created for them. Successful AX designers will have to learn how to juggle the emotional, cognitive and physical dimensions of their experience.” 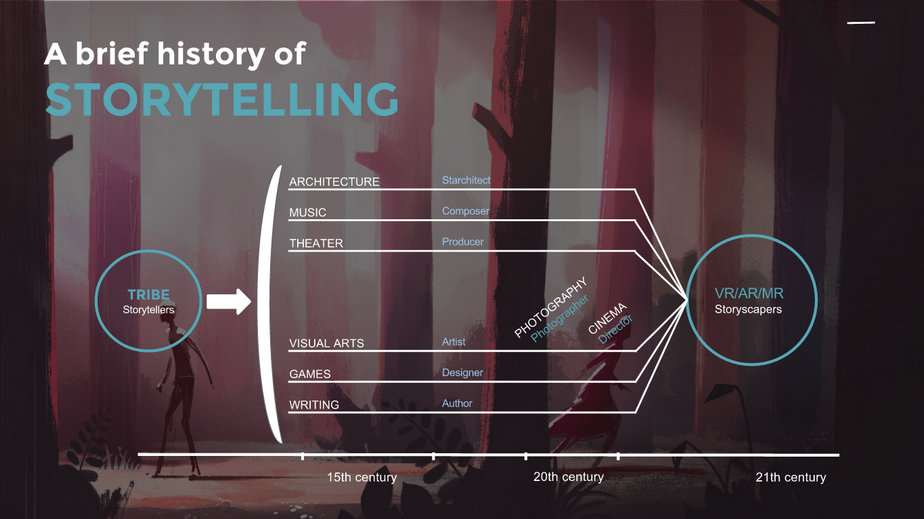 VR, as a storytelling medium, is very young compared to his cousins cinema and video games. The book of AX is collectively being written by VR creators around the world. Look at Notes on Blindness or Ctrl. Those are powerful experiences that are truly VR-native in the way they were written.

Witnessing the birth of a new medium, especially one that wants to sublimate reality by re-creating the exact ways in which it works, is fascinating.

VR opens up a universe of story-worlds and VR creators have started exploring in all directions. Truly transformative experiences are in the making, stay tuned.

GenuineX – Immersive Marketing : Using AR/VR to win in the Age of Experience

As part of GenuineX - Jack Morton’s innovation practice built on new ways of working and collaborative partnerships, our co-founder Christophe Mallet gave a talk about Immersive Marketing and how to use AR/VR to win in the Age of Experience. view project
Back To Top
We use cookies to ensure that we give you the best experience on our website. We do not track and store your personal data. If you'd like to know more, please check our website privacy policy.ContinuePrivacy Policy